Qualify
Published: May 22 for Anonymous

Arsh One Empire (Importer & Exporter all World ) Complete details of Rock salt NACL oblige Himalayan Salt (PMDC) rock salt is the best salt in region. Khewra Salt Mines is largest Mine in respect of production in the world. In major ingredient salt is sodium chloride (NACL) the same in actual salt in rock salt the strength of sodium chloride. Rates of the quantity of salt the sodium chlorides is the major ingredient decide many other minerals in the rock salt as well as sodium chloride is high. The quality of rock salt is better. A parentally color of rock salt shows how much it is better in quality and enriched with sodium chloride (NACL) as much it is cleared oblige vitals the sodium chloride is high and or vice versa. The quantity of sodium chloride is 99.99%. Rock Salt which is characterized as high sodium chloride, which reaches more than 99% and the moisture percentage than 0.5 %, to 1% with the production rates of up to one million tons a year.
We are suppliers all types of Rock Salt. We have a large stock and ready to supply a very high quality salt with a capacity of 1, 000, 000MT per year.
Introduction Chief Executive: Prince Arbaz Ahmed Khan
The word Raj pout means son of king. History are available with the (DNA) test the son of Empire.
Skype id- arsh.one
Facebook: https://www.facebook.com/arshoneempire
Email address. Arsh.one@hotmail.com
Arsh one Empire Office # 114,1st Floor Benazir Plaza Jinnah Avenue Blue Area Islamabad Capital of Pakistan Tel: 051-2803324-25-
Mobile # +923005001127 (+923009711337)

Print
Big kitchen for all your big catering needs 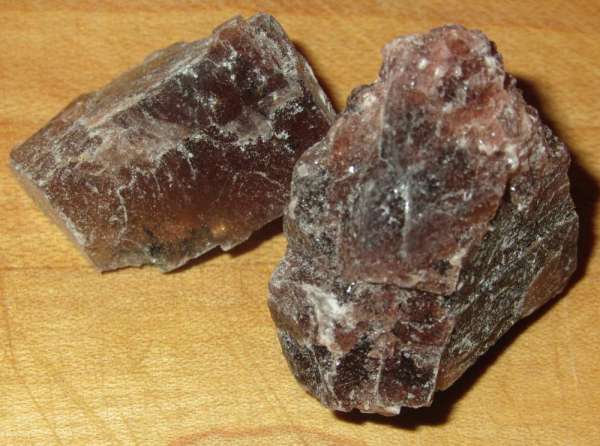 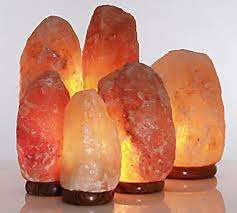 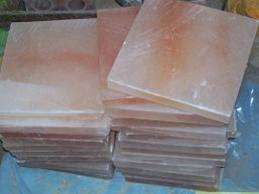 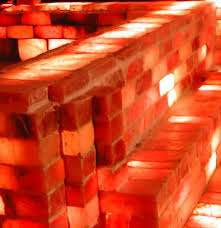 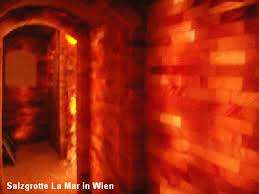 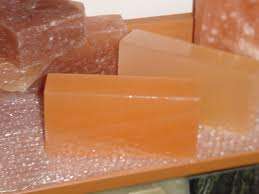 Prev Next
See these photos in detail
Report this ad as:
Ilegal Spam Error Information Please Wait
Edit or delete this ad
Advertisement